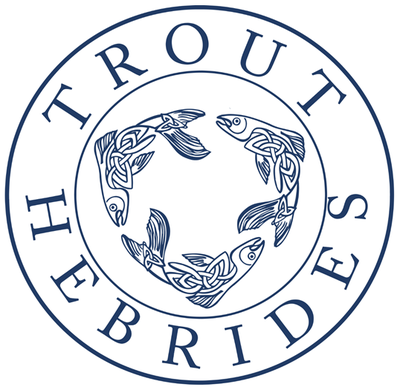 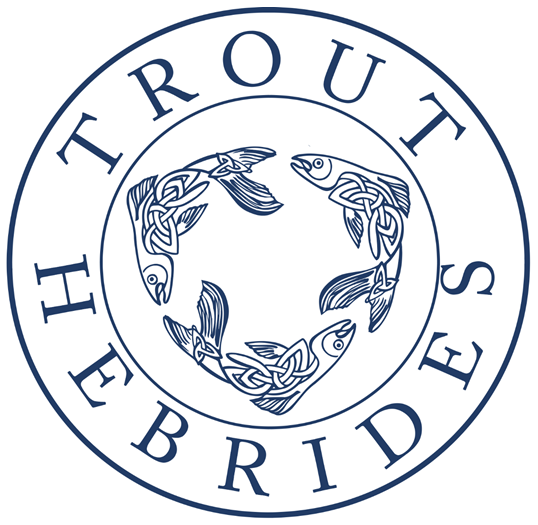 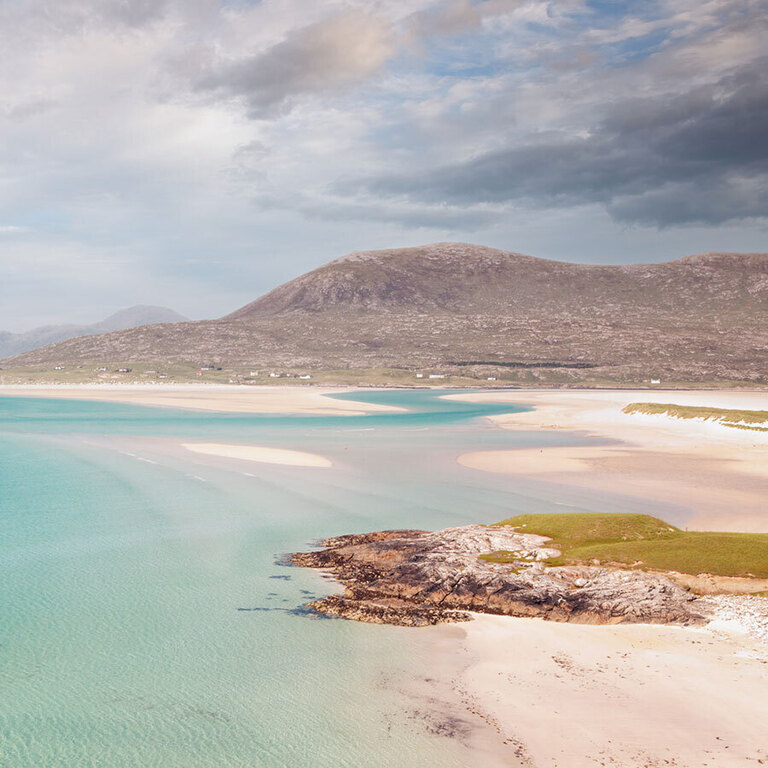 Welcome
In 2000 Maria and Paul Finnegan moved to the Isle of Harris to live and work with their (at that time) two very young children. Previously, they had spent time in developing countries, working on community development projects.
After living and working in various places in Lewis, Harris, South Uist and Barra they moved back to Harris in 2006 and bought a redundant fish hatchery and set up their own fish farming business, Meavag Fish farming Ltd. At that time the company produced Atlantic Salmon smolts, which were sold live to other salmon companies.

However, as time went on, Maria and Paul wanted to have more control and influence over the final product they worked so hard to produce. They wanted to develop a sustainable business that was not reliant on the whims of multi-national salmon companies. They had also not forgotten their time aboard and wanted to set up a charity to help developing countries, but how?

From these ideas, came Trout Hebrides. They changed their focus and started growing Rainbow trout for the table, wanting to create a business that allowed them to live and help sustain a fragile community on the Isle of Harris, but also give back to developing countries.
To help achieve these aims, we give 2p from every item sold to our charity, which in turn gives to community development projects in developing countries.

We live in one of the most beautiful places in the world and we want to create a business that is sustainable and gives back, bringing a taste of the Outer Hebrides to people's dining tables wherever they are.

We grow our trout in the Isles of Harris and Lewis in the pure freshwater that flows through peat and rock, some of the oldest rock on earth to help give our fish a fresh clean taste.

We take in eggs to our hatchery in South Harris where the eggs are hatched and grown until they weigh about 10 grams each. Then we transport them to our freshwater lochs in Lewis where they grow in the clean fresh island water until they are 500-700 grams each.

We harvest the fish at this stage and use them in our pate products to give you that special Hebridean taste.

In addition, we work with another family business who shares our values to supply us with the Steelhead (sea run rainbow) trout that we use in our hot and cold smoked products. They work as hard as us to produce the best quality fish and is the reason why we work with them.

Latest from Our Shop 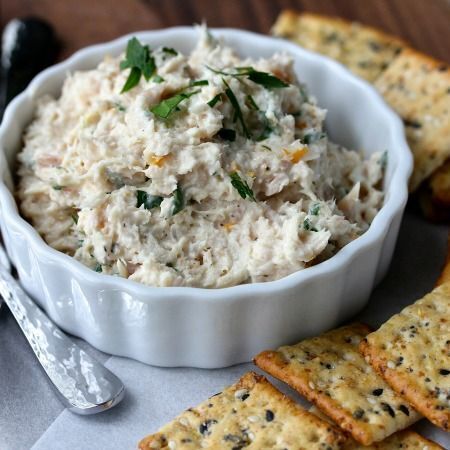 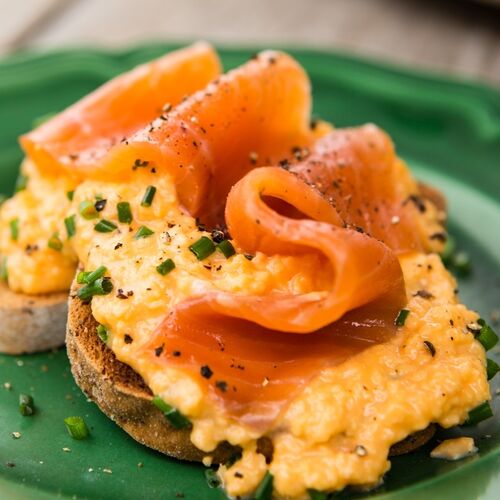 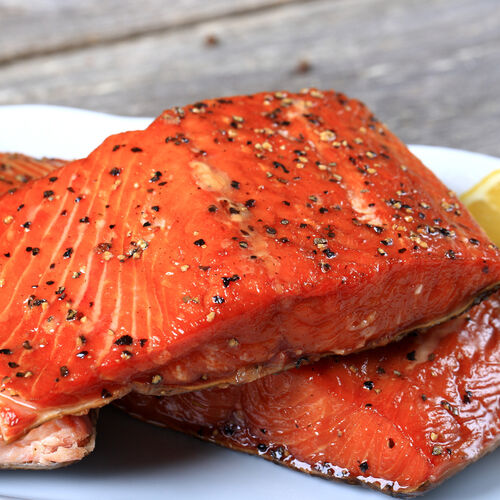 Harris Life - Latest from Our Blog

All of us at Trout Hebrides would like to wish you all the best as we head into 2023 together 🤍 2022 has been a year of ups and downs for all of us, we look into the new year with hope and big plans 🥃 Bliadhna Mhath Ur

It’s beginning to look a lot like…… …..that last minute gift buying panic 🌨 At Trout Hebrides we have a suggestion, this Christmas why not give the gift of flavour? Our beautiful gifting card; available in our partner stores and online, redeemable across our whole range Let us make your Christmas that little bit less stressful 🤍 www.trouthebrides.com #trouthebrides #hotsmokedtrout #coldsmokedtrout #christmas #troutpaté #outerhebrides #scottishtrout #christmastrout #giftcards #scottishfinefood #hebrideantrout #hebrideangifts #smallbusiness #familybusiness #giftgiving #seascape 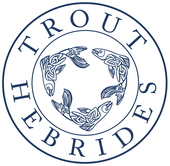